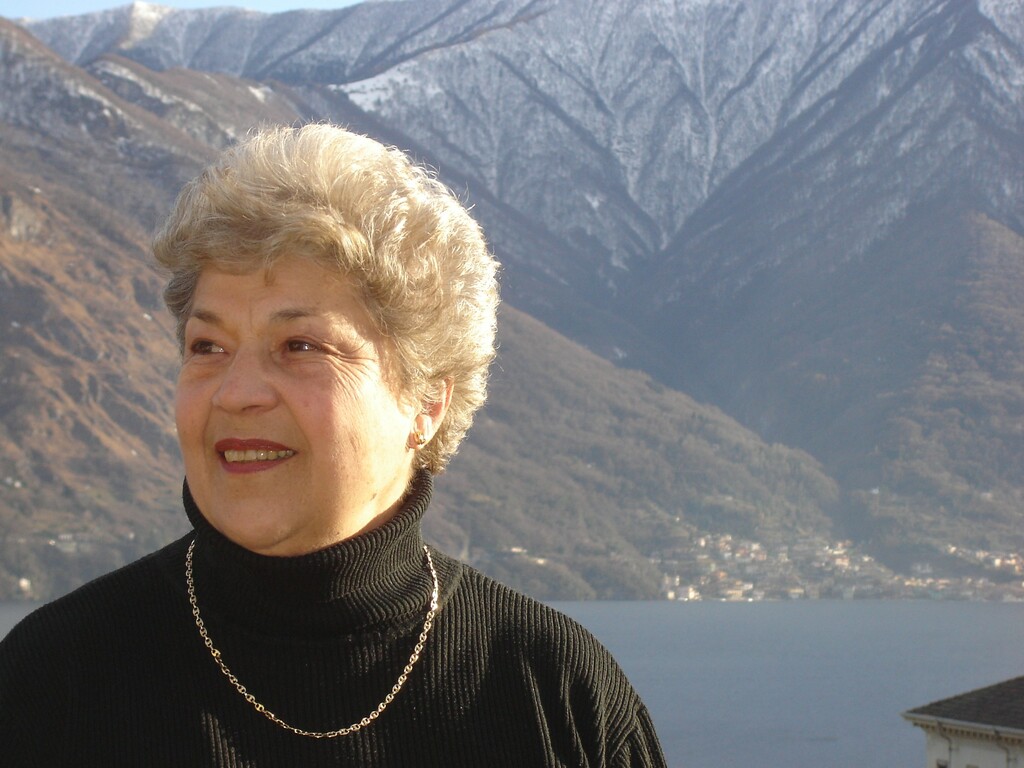 My memories of Judith

I first met Judith in 2003 when she invited me to serve on the jury for the International Harp Contest in Israel. Her reputation for maintaining the highest musical standards and world class ranking of the contest had already made her a legend as well as her playing as the principal harpist of the Israel Philharmonic. I knew she was formidable. I was nervous and excited to meet her.
The first meeting was at a jury dinner.  As I listened to her speak with clarity, warmth, and humor about how the contest was to be conducted, I started to relax. She was human after all!
And so began our friendship.
I want to share my observations of her as director of this contest. The most important element for Judith was the contestants. Their needs and comforts were her top priority. She thought of everything. There was a wonderful team of “mothers” for the homesick and anxious harpists. There was a harp technician on staff to make sure their harps were in fine condition. And she did not forget to add some fun, organizing sightseeing trips for the contestants around her beloved Israel.
An evening with Judith always involved a glass of vodka and conversation. The conversation could be about her family, especially her adored grandchildren, harpists, the nuances of harp playing including tone, technique and most importantly musicianship or funny stories about her years touring with the ISO. There was always laughter. Her giggles and smiles could light up a room.  On one of her last trips to the US, she stopped off in New York to visit me. I made sure to have a decent espresso maker and cold vodka on hand. We did not need to see the sights of New York. There was so much news to exchange.
Judith was complicated. She was honest, witty, loyal, and fiercely intelligent. She could also be imperious and stubborn but always in pursuit of excellence in herself and others
As the world started to shut down in 2020 one of the first people, I heard from was Judith, checking in on her friends around the world. “Are you and your family healthy? Are you safe?” That was Judith.