For the first time, the Harp Contest will take place in Akko (Acre) in the magnificent Knights’ Hall, in the Old City with its grand historical heritage, a beautiful city declared by UNESCO as a World Heritage Site and was rewarded The Prize of the Minister of Culture & Sport in 2011 for the Best City’s investment in the culture and the arts.

We are proud to announce that contestants, Jury members and Guests of Honor from more than 20 countries will participate in the 19th Contest.

The Closing Concert – The Final Stage will be played with The Haifa Symphonic Orchestra, conducting Doron Salomon on December 3rd, 2015′ at 20:00, at the Akko Auditorium.

The First Stage, as well as the Second Stage and the Semi-Finals sessions will be held at the magnificent ‘Beautiful Hall’ in the Knights Halls in the Old City.

You are all welcome to join us at this unique celebration of harp music enriched with the colorful glorious atmosphere of the Old City of Akko, the city’s fascinating historical heritage, rare blend of East and West.

We are looking forward to welcome you in a fascinating experience of the International Harp Contest happened only once in three years. 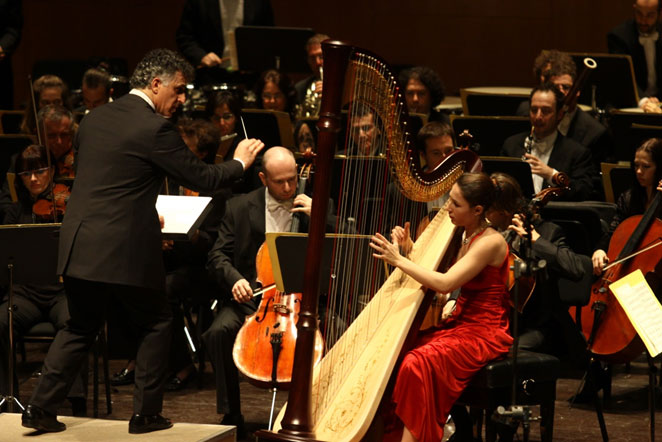